I’ve finished the porting of rng from qt3 to qt4 and uploaded it to unstable. It has some minor regressions compared to the qt3 version, like the localization of the qt4 widgets which isn’t working yet and that the column which sorts the table isn’t saved and restored properly on startup, but it closes many other bugs and it doesn’t crash anymore.

The new version doesn’t bring so much new features so far, but since it’s using much of the stuff which came with QT4, like the QTableModel and the QWebView, it runs much faster in many cases, e.g. when sorting or filtering the table.

Ah, and last but but not least: thanks to WebKit rng even passes acid1 and acid2. Doesn’t yet pass acid3 but I guess someone is already working on it :) 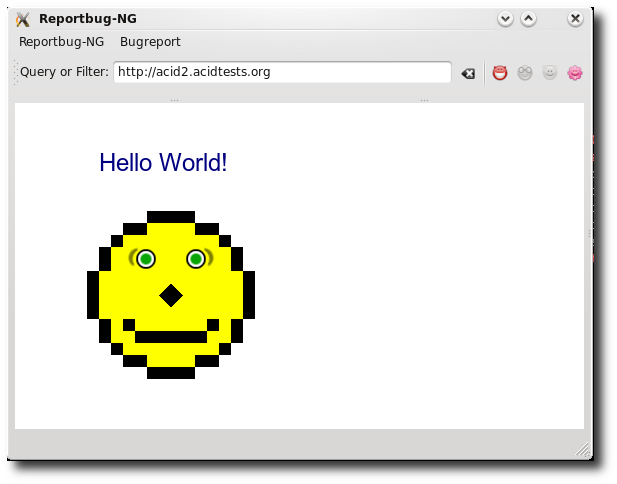 This entry was tagged reportbug-ng